Good news for Cydia users, In second Mobile conference (Mosec 2016) Pangu team was given positive feedback to install Cydia to iOS 9.3.2 and upcoming iOS 10. This was held in Grand Kempinski hotel, at Shanghai, China in July 01, 2016. They have demoed Cydia with iOS 10 jailbreak. So, you may be really interesting with this new update.. 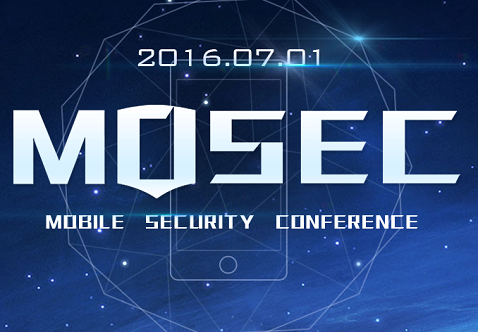 Pangu team was positive with release jailbreak for iOS 9.3.2. They never fixed released date for users, However we can hope next jailbreak update as soon as possible. In this moment iOS 9.3.2 users unable to install Cydia and protect your device with fake Cydia applications. 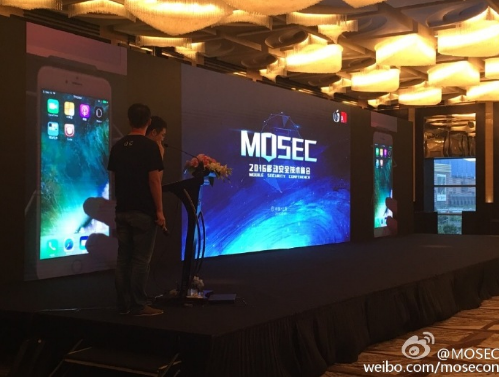 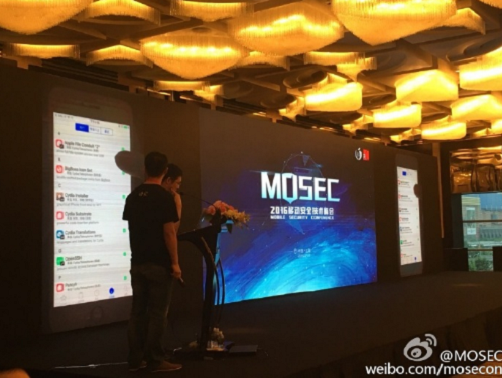 Pangu team was updated their weibo account with several pictures about next release for iOS 9.3.2 and iOS 10. Now iOS 10 with beta version and users can keep hopes up to install Cydia in the future.

This conference was organized by Pangu team and Poc. In this conference covered security research in major platforms like iOS, Android, Windows. We need to thanks to Pangu team for their great effort. Cydia Installer will active with next Apple major update.

We have seen Ih8Sn0w also released iOS 10 jailbreak video for public. All these iOS researchers development will give positive result for you. Cydia will with your fingertips as soon as possible. Touch with us to jailbreak your device and install Cydia for latest versions.