You are happy to know. There is a good news for Android users; now Cydia available for Android devices.. 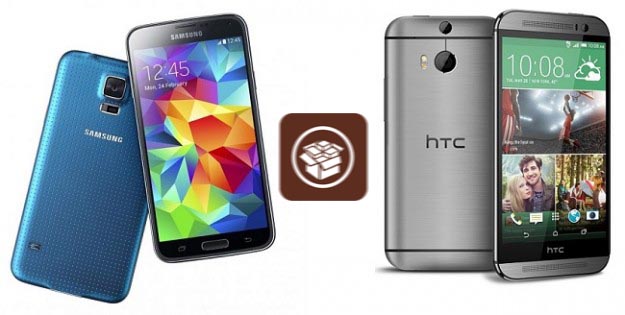 If you are iOS user, really know What is Cydia & it’s features on idevices. Cydia is featured App Store for Apple iOS devices, which are jailbroken. Until this Cydia brand binding with Apple iOS. But, Android users are also able to work with Cydia. Jay Freeman, developer of Cydia, has officially released Cydia Substrate for Android.

Why Cydia for Android?

Android is developed by the Google. Unlike Apple, Google allows users to download & install third party apps for Android phones very easily.  There are no restrictions like Apples, Google has given chance to install software from outside the Google Play Store.

Substrate is a platform for customizing software, nor the Android OS. Its purpose is to support other products; users should not expect Substrate itself to do anything interesting. And enabling your device to support other things you may install. Substrate is able to modify any other program, whether it came with your Android device or was installed later. Cydia Substrate, doesn’t worry about whether it was developed by Google or by the third party developers. Cydia Substrate is a platform for easier customization of software, when the source code is not available

How to install Cydia for Android devices

Note that: Cydia for Android is still in its early stages, and could have some bugs. Recommend for having a backup of your device. Cydia Substrate includes a safety feature: by holding down the volume-up button on your device you can disable Substrate while it is attempting to load these modifications (such as while it is turning on and starting). This will give you an opportunity to use Google Play to uninstall things that might be broken.

44 Comments on “Cydia For Android”