We have an another exiting news for Cydia loving peoples with latest Apple’s firmware versions. iOS 11.3.1 jailbreak with Cydia successfully achieved by KeenLab, the well known security research team. Here’s all you need to know about new jailbreak by Keen Lab for iOS iOS 11.3.1 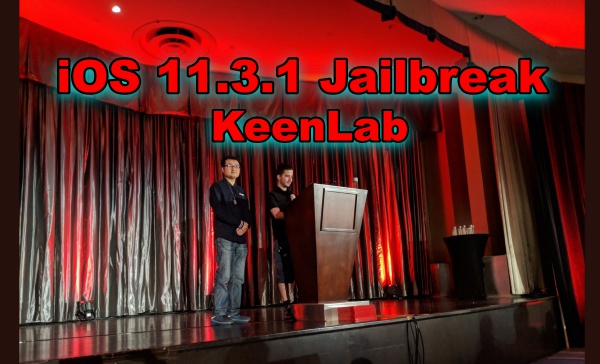 Also, Liang Chen has posted a screenshot of an iPhone X running Cydia to his Twitter. In the bottom of that image you can clearly see the firmware version, iOS 11.3.1 which Cydia runs on. 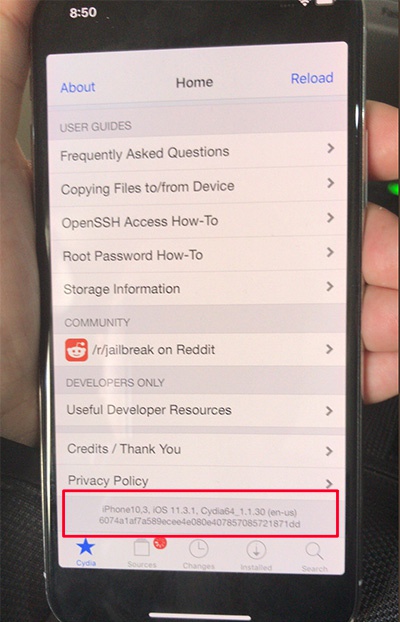 The Tencent Keen Security Lab consists of Chinese researchers and hackers. It was established in January, 2016. Few months back, they demonstrated iOS 11.1.1 jailbreak with Cydia on a iPhone X device at at POC2017 (Security & hacking conference) in South Korea. 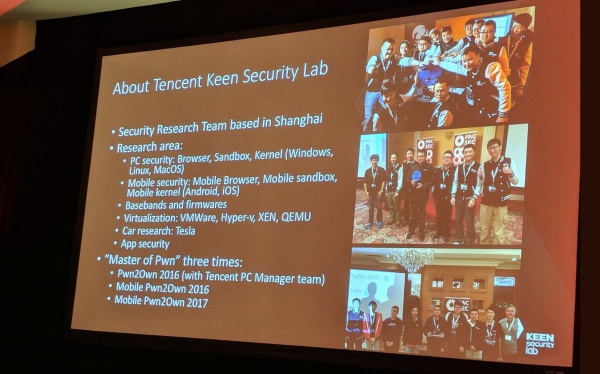 Ian Beer released the iOS 11.3.1 exploit for public. A few days back, he had announced that he plans to release an iOS 11.3.1 kernel exploit.

Apple stopped signing iOS 11.3.1. Now you are no longer able to downgrade or upgrade your device to iOS 11.3.1

Stay in touch with us, we’ll let you know as soon as if any change in the things. Follow us on Twitter, add us to your circle on Google+ or like our Facebook page for new releases, news & update about Keen jailbreak & many more..