While all are waiting for an iOS 11.3.1 jailbreak public release, iOS 11.4 jailbreak with Cydia has been successfully achieved by a hacker Richard Zhu. This will be really good news for people those who are willing to download Cydia for iOS 11.4 latest version running iPhone, iPad & iPod devices. 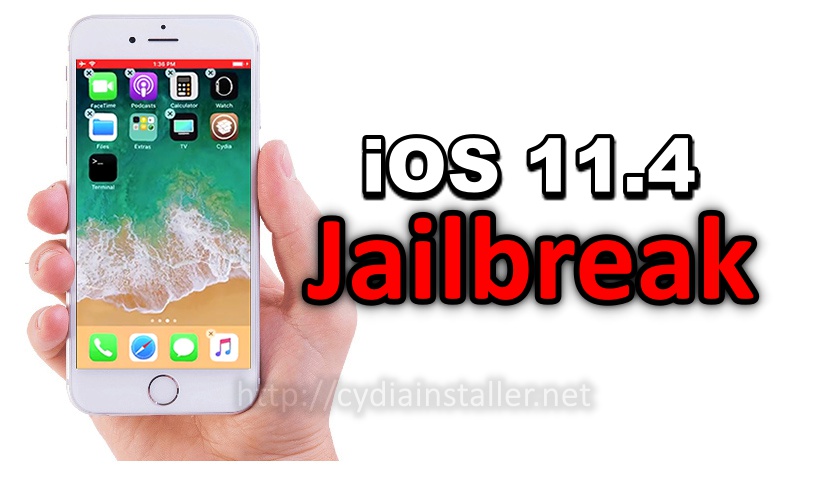 In this video, you can see working Cydia on iOS 11.4 running iPhone 7. Hacker launching Cydia app and shows information such as device model, firmware version & Cydia Installer version at the bottom of the Cydia app. Then, he open the Terminal app and execute few commands.

However, he didn’t show the jailbreak app that used to install Cydia for iOS 11.4 in this demonstration. Also, Richard Zhu didn’t mention any details about the exploit that he used.

Richard Zhu still didn’t mention any detail about his plan to release iOS 11.4 jailbreak for public. Sometimes, this jailbreak could be kept for his personal uses or will submit bugs to bug bounty programs for million’s of dollars. So, we have to wait  until reveal more details about this iOS 11.4 jailbreak to confirm that installing Cydia for iOS 11.4 actually possible for public users.