As we assumed, Apple released iOS 8.1.3 firmware update prior to the major iOS 8.2 version. By this iOS 8.1.3 update, Apple also has closed TaiG jailbreak as well as the PP jailbreak for iOS 8.1.2. 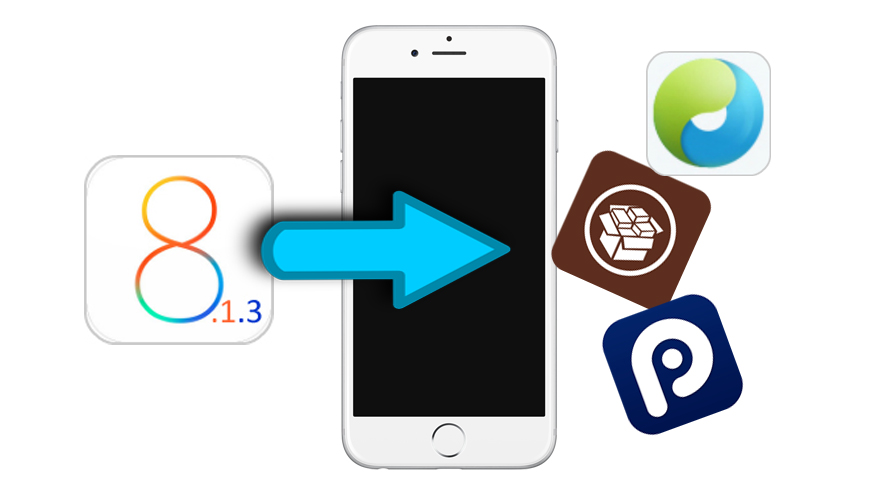 According to the Apple, this iOS 8.1.3 update comes with bug fixes, increased stability and performance improvements such as;

What are the compatible devices with iOS 8.1.3?

What is the new jailbreak status with this iOS 8.1.3 release?

Now the time for waiting iOS 8.1.3 jailbreak.. Apple has killed all the exploits which used by the TaiG & PP jailbreak. So, we will see how long about jailbreak iOS 8.1.3 and Cydia download for it. Stay with us for latest jailbreak update of iOS 8.1.3. We will report you to all as soon as possible.