2nd update on new iOS 9 is now available. Apple has released iOS 9.0.2 for iPhones, iPads & iPods. Can I Cydia download for any of the iOS 9, iOS 9.0.1 or latest iOS 9.0.2? Every one is waiting for the jailbreak iOS 9 versions & here’s the latest update of the current situation for those who are willing to get Cydia for their devices.. 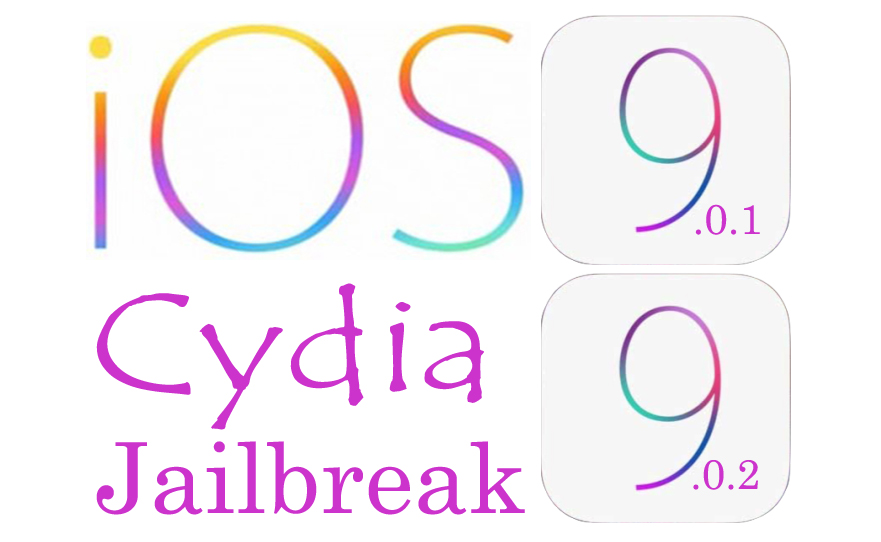 Apple has just seeded iOS 9.0.2 for the iPhone, iPad & iPod. This includes several bug fixes & improvements. Mainly this also the bug fixes release like iOS 9.0.1 which was released before a week.

This is the very first update after for big iOS 9 release. iOS 9.0.1 is a bug fix update. We noted, some of the users have got several issues with iOS 9. During the upgrade process as well as after installing, iOS 9 users have got some errors with their devices. So, that’s why Apple released iOS 9.0.1 just a week after the iOS 9 released. This update to the bug fixes for iOS 9.

This update fixes several bugs in iOS 9 including getting stuck at the “Slide to Upgrade” during the upgrade process. According to the Apple, here are the all fixes containing in iOS 9.0.1;

You are unable to Cydia download for latest iOS 9.0.1 running iDevices at this moment. There is no any tool available for jailbreak iOS 9.0.1.

Update :
There may be a opportunity to get Cydia for your iOS device. Here’s how..

Cydia has successfully demoed on iOS 9 GM version. But, still not release iOS 9 jailbreak tool for the public for Cydia download iPhone, iPad or iPod. This is the current status of iOS 9 jailbreak..

Pangu has successfully demoed iOS 8.4.1 jailbreak. But, they are not yet released tool for the public. For the current status of iOS 8.4 jailbreak for Cydia, follow bellow article..

Still you can Cydia download for iOS 8.4 and older versions. TaiG & PP jailbreak are available for the proceed. If you are still on iOS 8.4 – 8.1.3 versions, don’t upgrade your device to higher versions and get Cydia for it. Follow our complete guide to successfully do that.