How to download Cydia for my iOS 9 iPhone, iPad & iPod? Is jailbreak available for the iOS 9 firmware? This is why you are here. Yes, we’ll really help you. So, here’s the latest iOS 9 Cydia jailbreak status update.. 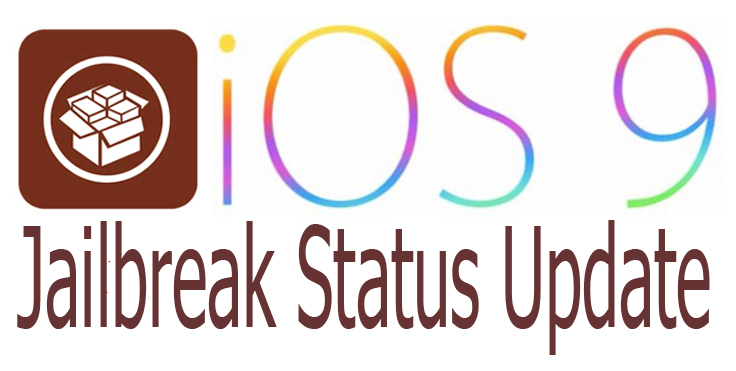 After the several beta testing Apple has released their next major firmware update – iOS 9 for the public. This brings more features & possibilities for compatible idevices (Read.. What’s new in iOS 9). However,  jailbreakers  know Cydia can enable more amazing & essential features on your idevice which aren’t included or enable in iOS default. That’s why we all are searching iOS 9 jailbreak to get Cydia for our iPhone, iPad & iPod.

Have you already installed iOS 9 on your iDevice or still willing to do? whatever, this is the current situation of iOS 9 jailbreak you should really know. Please note : if there is any change in the things, we’ll quickly update this article as let you know latest news.

Is there any way to download Cydia for my iOS 9 iPhone, iPad or iPod?

Currently you are not allow to get Cydia on iOS 9 installed devices. Because, there’s no iOS 9 jailbreak available for the public.

What are the tools currently available for jailbreak iOS 9?

Apple has now also released iOS 9.0.1 & 9.0.2 updates for iPhone, iPad & iPod. This includes several bug fixes for the iOS 9 version. However, there is no jailbreak to Cydia download for iOS 9.0.1. You can check bellow article for latest jailbreak update..

Apple also has started the beta seeding for next major update, iOS 9.1 for the the developers as well as the users they are enrolled with Public Beta Program in world wide. But there is no any news about jailbreak iOS 9.1 beta still.

Still not available Cydia for iOS 8.4.1 version also. But, Pangu has successfully demoed iOS 8.4.1 jailbreak so, we can hope Pangu will release their jailbreak tool for the public soon..

Currently, you are able to Cydia download for iOS 8.4 and lower versions only.

After iOS 9 release, what can you do?

If you are jailbroken on iOS 8.4 or lower version, you have to stay away from new iOS 9 update to keep Cydia on your iDevice. When you update your iOS version to iOS 9, you will lose Cydia. Therefore, we recommend to do not update your firmware at this moment. After jailbreak release for iOS 9, then you can update device as latest.

Are you already updated to iOS 9? Start enjoying new features of iOS 9 with your device until release jailbreak for Cydia iOS 9.