Apple has now released iPhone 8, 8 Plus and all new iPhone X flagship devices for their fans. Every one were waiting for this legend devices especially Cydia & jailbreak lovers and can be hands on it. Can we get Cydia for iPhone 8 / 8 Plus & iPhone X ? Will iOS 11 jailbreak support for these devices ? 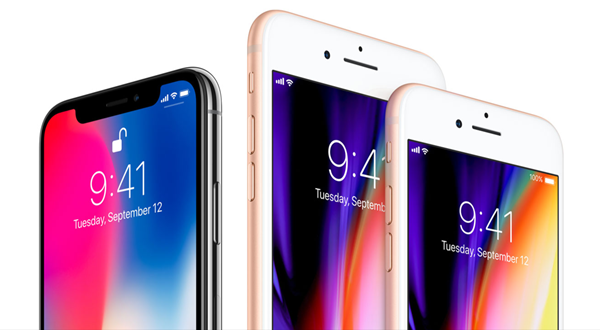 What’s new with iPhone 8 / 8+ and iPhone X ? Apple has added so many new feature that what peoples asked, for these new devices and also its running iOS 11. However, if you can jailbreak iPhone 8 means you can fully control, customize and modify the new feature of the device more unique. And also Cydia iPhone 8 users are became more proud in the smart world.

Please note, Apple has added such more interesting features among jailbreak community for iOS 11 out-of-the-box. They has copied some Cydia features for the iOS 11. Here’s the 7 iOS 11 features Apple copied from Cydia 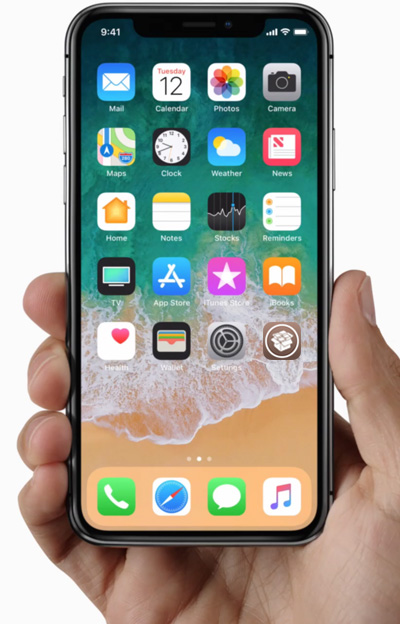 iOS 11 jailbreak is the key. Because, all of these devices are running on the Apples’ latest firmware version – iOS 11. So, iOS 11 jailbreak developers will definitely add Cydia support for iPhone 8 / 8+ & iPhone X.

KeenLab is one of the trust & best mobile security research team.  They already have demoed Cydia iOS 11 with their Keen jailbreak in MOSEC.  So, now we know, can jailbreak iOS 11 and possibility of the install Cydia for new iPhone 8 / 8 Plus  & iPhone X devices as well.

However, there’s no any jailbreak released for the public for the iOS 11. Please do NOT try any fake iOS 11 jailbreak apps with your device. You can just install cyHelper – Jailbreak detective tool for your device. It will help you to find your jailbreak to real Cydia download.

Install Cydia apps for iPhone 8, 8 Plus & iPhone X without jailbreak

Note : Apps are sideloaded / hacked on your iOS device without Cydia or jailbreak often getting revoked or crashed by the Apple & stop working. Follow this tutorial to know How to stop/prevent apps revoke & keep 3rd-party apps forever on your device without jailbreak