Apple has released iOS 9.2 for iPhone, iPad & iPod Touch with several bug fixes & improvements. So, jailbreak & Cydia lovers are interesting and waiting for a good news about Cydia download for their devices with iOS 9.1 / iOS 9.2 jailbreak. Yes, you are in the right place. cydiainstaller.net always introduces the real pathway to Cydia with official jailbreak solutions. 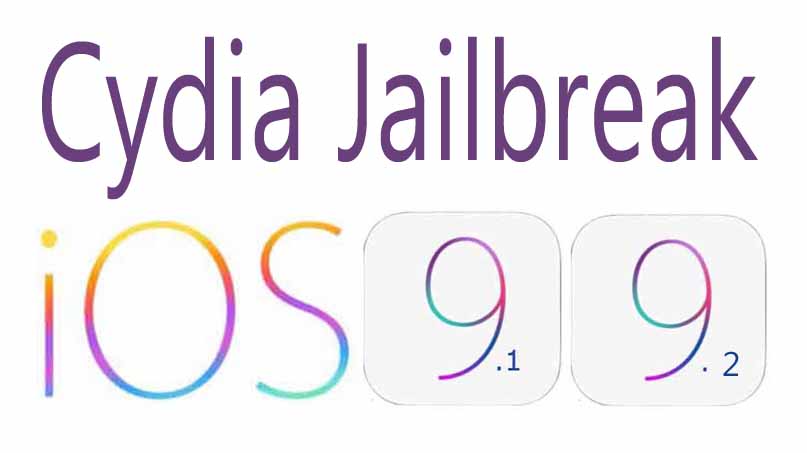 Can i jailbreak iOS 9.2 firmware versions for Cydia download my iPhone, iPad & iPod?? Now you can check with us that real. Here’s the latest status update of Cydia for iOS 9.2 – iOS 9 with current jailbreak situation.

Ending long delay, Chinese Pangu jailbreak team discovered a way to Cydia download for iPhone, iPad & iPod with iOS 9 jailbreak. After Pangu 9 jailbreak released, most of the iOS 9 users were able to get their dream application – Cydia for idevices without any doubt. However, you are still not jailbreak your device with Pangu 9 on iOS 9 – 9.0.2 for Cydia, get it right now..

After that, Apple released iOS 9.1 for the iPhone, iPad & iPod. Unfortunately, Apple has patched Pangu 9 jailbreak in iOS 9.1 caused Cydia download for iOS 9.1 is impossible.

Pangu has released jailbreak tool for iOS 9.1. Now you can Cydia download for iOS 9. 1 devices also with Pangu.

When jailbreak release for iOS 9.2 ?

We have good news for Cydia jailbreak fans. One of the jailbreak team has made browser-based iOS 9.1/9.2 untethered jailbreak ! This jailbreak is made for the ZEydRODIUM’s Million Dollar iOS 9 Bug Bounty program. And it is confirmed, that team has won one million U.S. dollars for their iOS 9.1 / 9.2 jailbreak solution.

However, it won’t be released to the public for FREE as Pangu, TaiG, PP, .. But, there is a important message in the story – iOS 9.1/9.2 can be jailbroken. Therefore, our loving jailbreak teams have a great chance to make a iOS 9.1/9.2 jailbreak tool in the near future..

What you think, which team is release jailbreak iOS 9.2. Is Pangu? TaiG? PP? or any other…

At this moment, Apple has released iOS 9.2.1 beta for developers & public testers. There is very interesting news for jailbreak & Cydia lover. iOS 9.2.1 has been jailbroken by the famous hacker – Luca Todesco.

You may also interest;