Pangu jailbreak iOS 8.3 ready! – How to prepare idevice for Cydia?

After long time, there is amazing news for iOS users those who are hoping to jailbreak iPhone, iPad & iPod for install Cydia. Well known Pangu team, responsible for jailbreak iOS 7.1 – 7.1.2 & download Cydia for iOS 8.0 – 8.1 has successfully completed iOS 8.3 jailbreak. 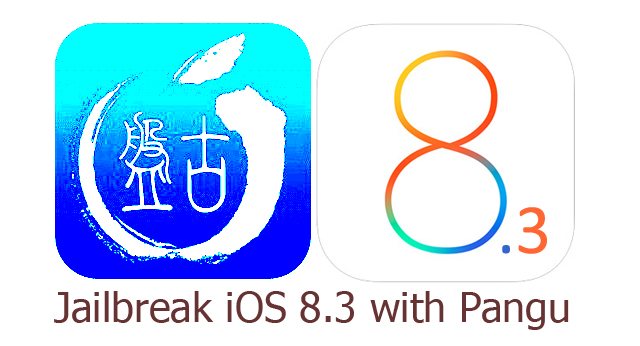 At this time it is not clear whether Pangu iOS 8.3 jailbreak supports for iOS 8.4 or not. Because, 8.4 still available as beta versions. After the iOS 8.4 final releases, we can know it exactly.

However, you are able to customize & powered your iPhone, iPad or iPod running latest iOS versions with Cydia install in near future. Are you ready to get Cydia on your idevice again? There is no doubt; all most all idevice users are waiting for this magical moment. Therefore, we like to guide our valuable readers to what to do exactly for get Cydia with Pangu jailbreak iOS 8.3 without any doubt.

How to prepare for Cydia iOS 8.3 jailbreak?

Strongly recommend, don’t go to upgrade your device to iOS 8.3 or any other versions in this moment & keep your Cydia jailbreak. Stay & wait for the jailbreak to be released by the Pangu. If jailbreak works fine & smoothly with iOS 8.3 or 8.4, then you can upgrade your idevice to latest version & install Cydia with Pangu jailbreak.

15 Comments on “Pangu jailbreak iOS 8.3 ready! – How to prepare idevice for Cydia?”