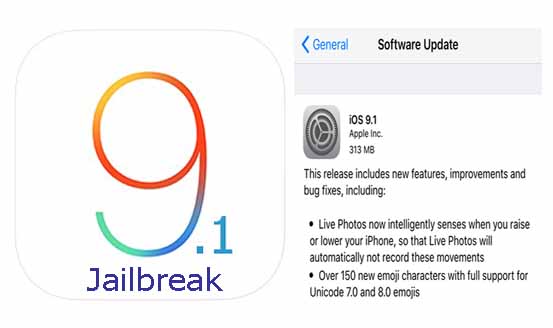 So, Apple has closed the gates for Cydia iOS 9.1. iOS 9.1 jailbreak is not achieved by the existing Pangu tools. Therefore, you are unable to Cydia download for iOS 9.1 latest firmware version because, Pangu 9 not supports to jailbreak iOS 9.1 at this moment.

You are still able to Cydia download for iOS 9.0 – iOS 9.0.2 iPhone, iPad & iPod using Pangu 9 jailbreak. Not yet get Cydia for your device? Follow our tutorial to successfully jailbreak your device..

What do you think, Pangu jailbreak will update to compatible with iOS 9.1? Touch with us, we’ll let you know as soon as available..

36 Comments on “Apple has patched Pangu 9 jailbreak with iOS 9.1 update”