Exiting News for all you! – Jonathan Levin has developed an universal iOS 11 – 11.1.2 jailbreak for all 64-bit Apple devices. Check it out more information below. 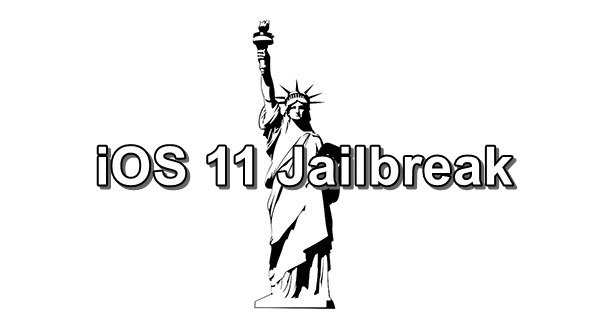 Jonathan Levin (@Morpheus), the author (of MacOS & iOS Internals) and hacker has successfully developed a jailbreak tool kit for iOS 11. This is a universal jailbreak for all 64-bit Apple devices including iPhone X, iPhone 8, iPad Pro and Apple TV as well. The new jailbreak is compatible with all versions of iOS 11 up to iOS 11.1.2 and not works with iOS 11.2 & 11.2.1 latest version. Because it uses iOS 11.1.2 exploit released by the Ian Beer.

According to developer, this is not an untethered jailbreak, as well as no Cydia is bundled at that time because developer hate Cydia. But, another developer can easily integrate Cydia with this jailbreak. Currently it can do following things;

This is a universal jailbreak tool, that means it can work across all 64-bit devices. It can jailbreak Apple TV and possibly the Apple Watch jailbreak with some minor adjustments.

When this jailbreak released for the public ?

This will be more interesting News for iOS 11 jailbreak & Cydia lovers. Jonathan Levin clearly says about public release. So, it will be ready for this Christmas. Are you ready to install Cydia for your Apple device with new iOS 11 – 11.1.2 jailbreak ?

keep in touch with us. We’ll let you know as soon as it released.