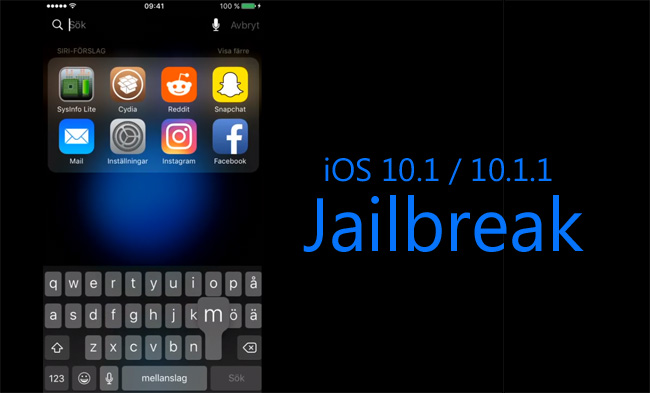 A iOS hacker called @ijapija00 has released a video to YouTube that demonstrate iOS 10.1 jailbreak with Cydia substrate. Also he claims the jailbreak is compatible with Cydia iOS 10.1.1 as well.

The video shows working Cydia on iOS 10.1 and installing his own package “Amalthea” via Cydia. According to he, the jailbreak based on a single exploit an he’ve been working on since the middle of October for this.

Sadly the jailbreak won’t be released for the public. The hacker indicates several reasons for that.

“The major reasons for this not being published are:
1. Cydia Substrate is patched by replacing a library that loads the tweaks into the system. If we would have a un-patched Substrate for 10.x then I maybe would consider twice about this. But as long as it’s patched and I don’t own it, there’ll be not releases!
2. As a single developer, I don’t want to be responsible for other people’s devices, if they break or lose something. I neither don’t have the time to help people having problems with the jailbreak process itself.
3. Also, this jailbreak is stable sometimes and sometimes not. That means that it’s mostly used for testing tweaks or for private use and is NOT ready to be released at all!”

Scan QR-code with your device 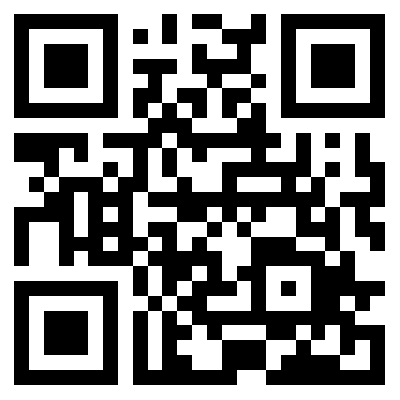