How to Jailbreak & Install Cydia for iOS 9.3.5 with Phoenix Jailbreak ? 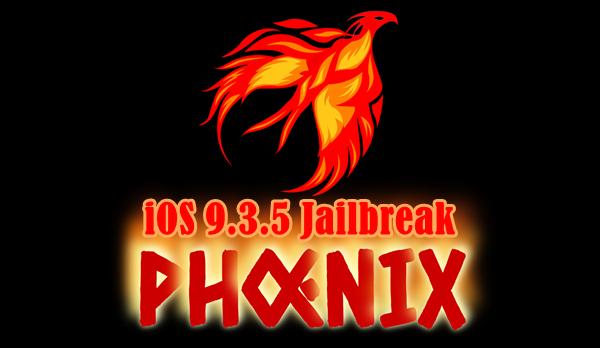 What is Phoenix jailbreak? It is semi-untethered jailbreak tool compatible with only iOS 9.3.5. It can jailbreak & Cydia download on all 32-bit Apple devices running iOS 9.3.5 version. This is the only tool that available to jailbreak & install Cydia for iOS 9.3.5 devices.

The Phoenix jailbreak exploit for iOS 9.3.5 has been developed by the tihmstar & Siguza, two well-known iOS hackers. They Special thanks to mbazaliy and qwertyoruiop with extensive contributions by jk9357 (@REALKJCMEMBER) who made Home Depot jailbreak for iOS 9.1 –  9.3.4. The jailbreak app also looks quite similar to the Home Depot tool.

Here’s all you need to know about iOS 9.3.5 Phoenix jailbreak

How to jailbreak & install Cydia on iOS 9.3.5 iPhone, iPad or iPod with Phoenix ?

Step 1: Download the latest version of IPA file of Phoenix jailbreak – Here and Cydia Impactor here for – Windows | Mac | Linux on your computer

Step 5: Wait for the IPA file to be installed on your iOS device. Once it complete the installation process, Phoenix jailbreak app will be seen  on your Home screen. 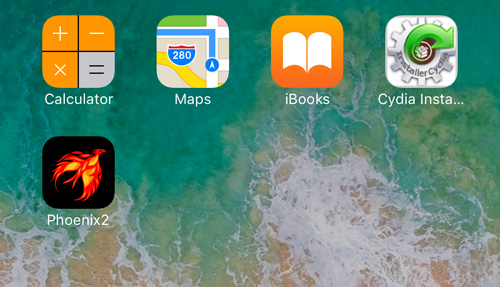 Step 6: On your device, go to “Settings” >> “General” >> “Profiles & Device Management”. Find the profile associated with your Apple ID and open it. Then, tap on the “Trust”

Step 7: Run the Phoenix app on your Home screen and tap on “Prepare For Jailbreak“.

Step 8: It will prompt you to download the free Mixtape Player. If you want to download it, tap on “Download Free Mixtape Now” otherwise tap on “Proceed with Jailbreak” button to continue.

Step 9: Then, it will check the compatibility again. If your device is supported, you will get another screen then tap on “Use Provided Offsets”.

Step 10: Your device will  respring & Cydia will be seen on your Home screen. 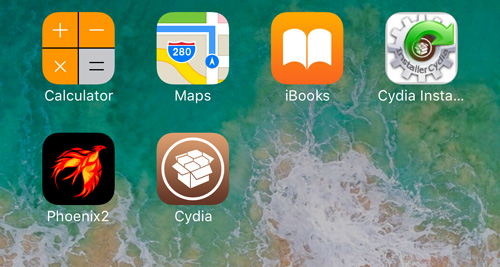 That’s it, open the Cydia & start installing your favorites Cydia apps for your device.

Update : How to jailbreak iOS 9.3.5 with Phoenix without a computer?

If you fail to install Cydia & reboot your device, open the Phoenix jailbreak app again on your Home screen and tap on “Kickstart Jailbreak” option.

Exploit might fail a few times, if it does just try again.

27 comments on “How to Jailbreak & Install Cydia for iOS 9.3.5 with Phoenix Jailbreak ?”