Luca Todesco has just released new extra_recipe+yaluX jailbreak for the public. Now you can jailbreak your iPhone 7 & 7 Plus with this new tool on iOS 10.1.1 firmware. 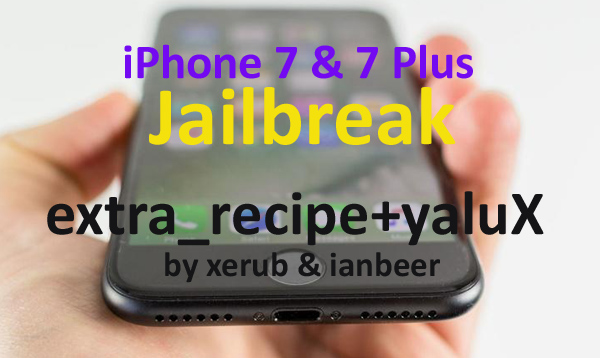 extra_recipe was originally developed by the developer, xerub. Luca Todesco gets this code & bundle with his Yalu jailbreak to make extra_recipe+yaluX.ipa file

Here’s all what you know about extra_recipe jailbreak?

The extra_recipe jailbreak is in early stage & currently at beta 1. So, do not recommend using the current release if you’re already jailbroken. Just keep using mach_portal+yaluX until the next update that will fix issues in the current beta 1 version.