Today is a special day for iOS device users those who are with Cydia and without Cydia. Brand new upcoming app store for idevices is called iMods has presented in a video demo as in beta version. This iMods store is a Cydia alternative app store for iPhone, iPad & iPod devices. 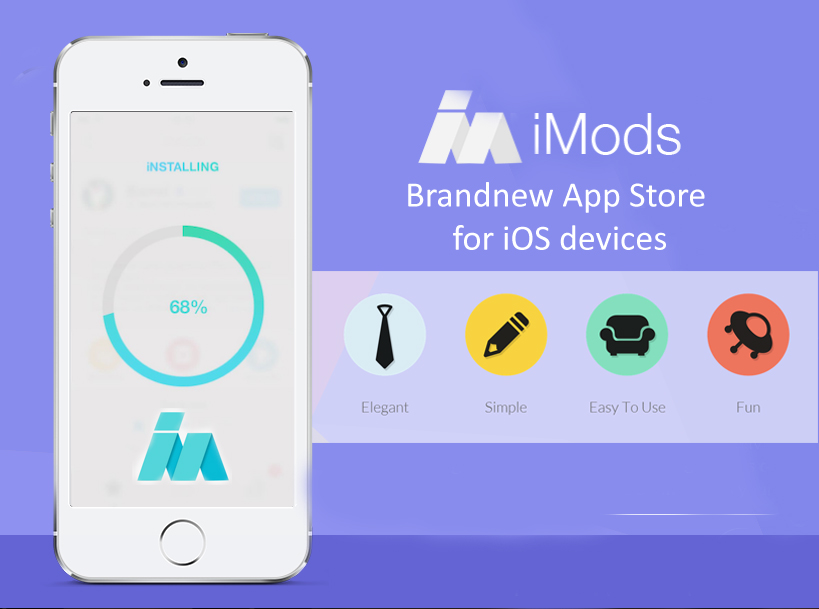 Actually iMods had not yet released any tool or beta for the public, until this moment. Today, they have published hands-on video demo of iMods app store. Please note, this is only demonstrating & iMods download is still not available for the public users.

According to the team of iMods, the first beta will be released officially for the public in near future and we can bit taste new iMods app store. Then, we will get rough idea about how challenge new iMods to the Cydia. Hopefully waiting for iMods download & install on your idevice. Stay with us, we will let you to know all news update about the iMods.

4 Comments on “iMods – The alternative App Store to Cydia ?”