Apple security developers is going to close TaiG jailbreak after release iOS 8.1.3. TaiG is the latest jailbreak tool  released to install Cydia for your devices. This moment Apple all versions can be jailbreak with different kind of jailbreak tools. 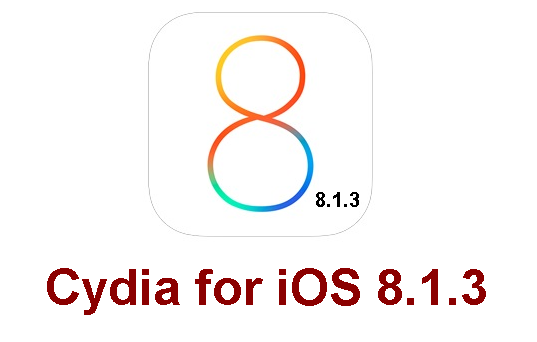 This moment more than 60 percent of users updated their devices to iOS 8 and nearly 35 percent of users are using iOS 7. Other versions usage is nearly 5 percent. Users are also interesting to update to latest iOS version with jailbreak.

Actually Apple  still never announced about iOS 8.1.3 release date. But most probably they will fixed iOS 8.1.3 Cydia installation process. TaiG development team also waiting for Apple next iOS version. Actually Apple never thought about iOS 8.1.1 jailbreak. Few days after they release iOS 8.1.1,  TaiG team released their tool for users. So this moment their security developers are working hard to close most of the jailbreak doors.

We thought some users like to use Pangu for jailbreak their devices. This tool got much more famous than TaiG. Our cydiainstaller.net also received much more messages related with Pangu jailbreak, Most of the users not updated their devices to iOS 8.1.1 and 8.1.2.

Is it possible to jailbreak or install Cydia for iOS 8.1.3 ?

We can keep hopes with Pangu and TaiG teams for 8.1.3 jailbreak. Cydia most of the applications are also updated for iOS 8. As we know we are unable to customize our devices without Cydia. Therefore keep your hopes up and keep touch with us to take latest news.