Are you ready for iOS 9? Here’s good news for Cydia lovers.. iOS 9 Gold Master release has successfully jailbroken. So, iOS 9 jailbreak (public release) will be possible with this wonderful beginning. 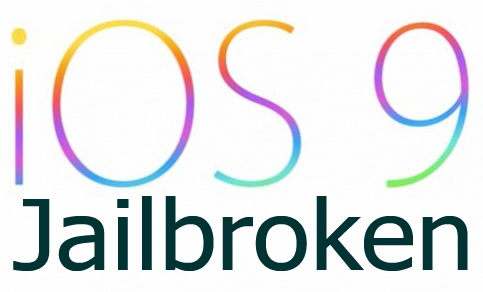 The former well known hacker iH8sn0w, who has developed Sn0wbreeze & p0sixspwn jailbreak has demonstrated Cydia on just released iOS 9 Gold master version. He has published a video running untethered  jailbreak on his iPhone with installed Cydia.

The YouTube video shows iOS 9 jailbreak with Cydia, Verbose, Custom Boot Logo, and Code Injection. Also you can see the Cydia app “Anemone” that apply custom themes to his iPhone. he shows build number 13A340 in the Setting app to prof he’s relay on iOS 9 GM version.

Apple officially released iOS 9 on September 16 and users are capable to install this version now.

There’s a huge chance to jailbreak iOS 9. Ideally, Gold Master release of a iOS version is very close to its’ final release. That’s why Apple maintain the build number of the GM release & public release same. Therefore, Apple should releases  iOS 9 for the public with the same build number as iOS 9 Golden Master.  So, it is possible to jailbreak public release as well..

Most of the peoples thought iOS 9 jailbreak is impossible. But now, it is happening.. How long it will take to get Cydia on iOS 9 running iDevice? What you think..??

All users need to wait until iOS 9 Jailbreak released for public to install Cydia for your device. You cannot find any service to install Cydia without this method. Please calm and wait..
You can check current status of iOS 9 jailbreak by bellow link..