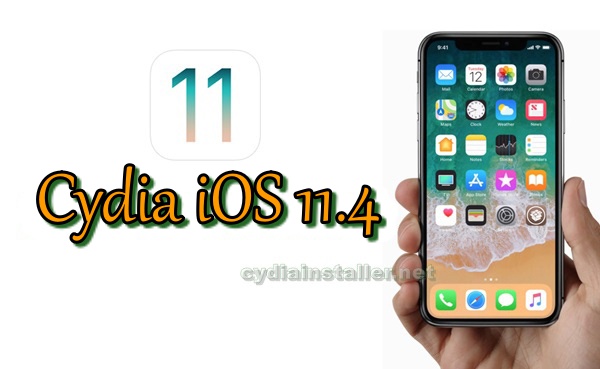 Houdini Semi-jailbreak gets support for iOS 11.4

What is Houdini ? This is a tool, that brings some jailbreak experience for iOS 11.4 – iOS 10 users. Houdini is not a full jailbreak tool like Electra Jailbreak and you can not install Cydia for iOS devices with this tool. But, Houdini semi-jailbreak is a really good option if you are interested in customizing your iOS device without Cydia & jailbreak. It brings features such as;

iOS hacker, Abraham Masri has developed Houdini semi-jailbreak tool and currently available to download for iOS 10 – 10.3.2 and iOS 11 – 11.1.2 running devices. But, the new version of Houdini (beta 3) will be supported up to iOS 11.4 latest version. Abraham Masri has demonstrated the some cool features of Houdini semi-jailbreak on an iOS 11.4 running device in a video and the latest version will be released to public soon.

Check it out that showcasing Houdini beta 3

At this moment, public users are not allowed to Cydia download for iOS 11.2 and later version running iPhone, iPad or iPod devices. Coolstar’s Electra jailbreak is the one and only real jailbreak tool that can install working Cydia on iOS 11. If you are still on iOS 11 – 11.1.2, then you can get Cydia for your device with Electra tool. Here’s the tutorial guide for how to install Cydia with Electra jailbreak for iOS 11 – 11.1.2 iPhone, iPad, iPod. But, if you are on iOS 11.2 – 11.4, please wait Coolstar will update Electra jailbreak to support latest iOS 11 versions. He has already mentioned about iOS 11.2.6 jailbreak and advice iOS 11.2 – 11.2.6 users to stay on current firmware version.

In addition, we have seen several iOS 11.3 / 11.3.1 jailbreak demonstrations in action and you can find more details with following links.

Can customize your iPhone, iPad or iPod with latest iOS version without Cydia and jailbreak ? Yes, you can install some of your favorites Cydia apps without jailbreak on iOS 11.4 – iOS 11 firmware. There are some great online installer / 3rd-party app store such as vShare, TutuApp or 3uTools that you can download & install your device without any problem.

Would you interest to get Cydia on your iPhone / iPad ? Just restore your device to iOS 11.3.1 firmware and waiting for next jailbreak update from Coolstar. Because, iOS 11.4 jailbreak will not be released soon as Apple has patched most of the exploits in iOS 11.4 latest firmware.

Ian Beer released the iOS 11.3.1 exploit for public. A few days back, he had announced that he plans to release an iOS 11.3.1 kernel exploit.

Apple stopped signing iOS 11.3.1. Now you are no longer able to downgrade or upgrade your device to iOS 11.3.1