One of the famous iOS hacker (Luca Todesco) announced about iOS 9.2.1 jailbreak with his Twitter account. He has posted a screenshot of Cydia running iPhone 6 on iOS 9.2.1 (beta). But, unfortunately users are unable to download this jailbreak software because, Todesco not clearly mention about the public release of iOS 9.2.1 jailbreak . 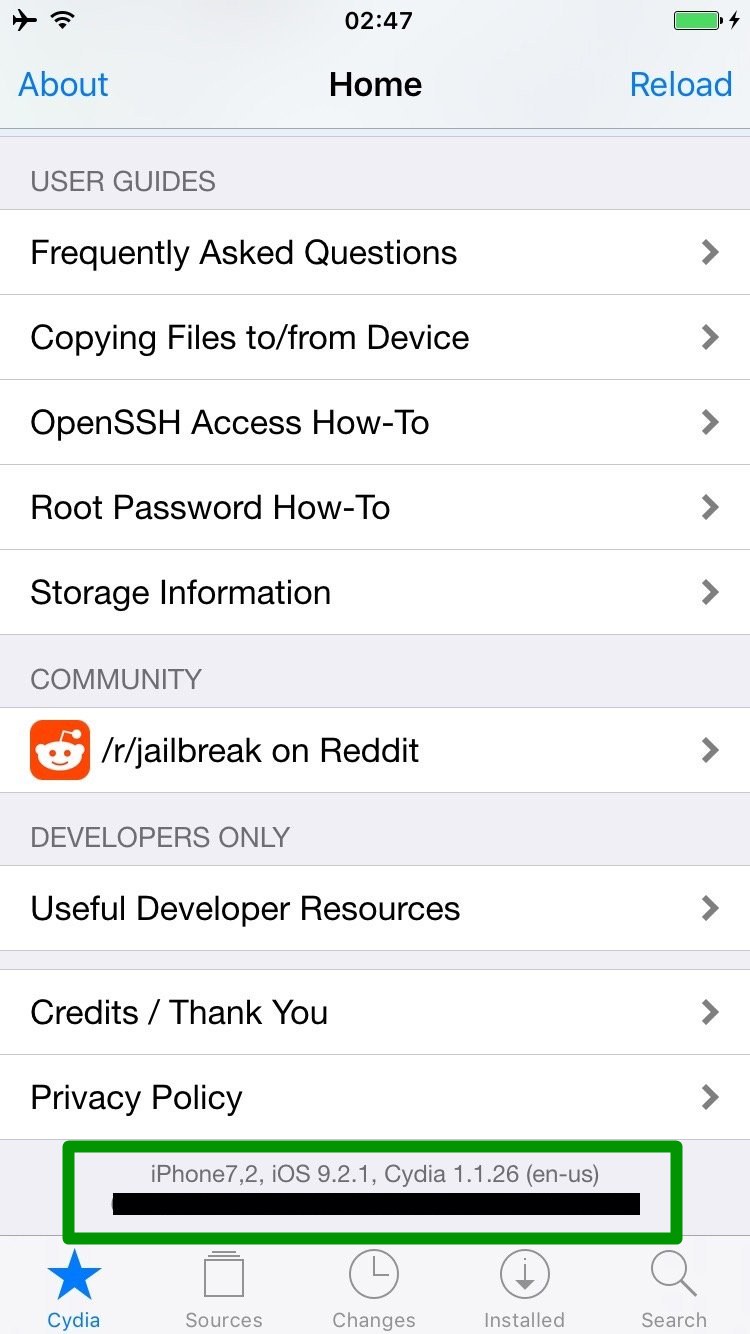 This will be really good news for all Cydia lovers to upcoming jailbreak for iOS 9.2.1. We have seen many fake jailbreak tools released for iOS 9.2.1 jailbreak. Therefore please wait until establish, reliable tool to install Cydia for your devices. Because your device will brick cause some malicious software installation.

Apple already credit to Todesco about iOS 9.2 security vulnerabilities fixed. Millions of Cydia loving users are waiting until public release and this will not really good news for all users.

Wait and touch with cydiainstaller.net to install Cydia successfully to your device. You can feel Cydia features with latest iOS versions recently.

Latest versions for install Cydia – Pangu for jailbreak iOS 9.1 to 9.0