This is the good news you are waiting for… Pangu has just released iOS 9.0 – 9.0.2 jailbreak for the public. So, now you can Cydia download for all your iPhone, iPad & iPod Touch devices are running iOS 9 through latest iOS 9.0.2 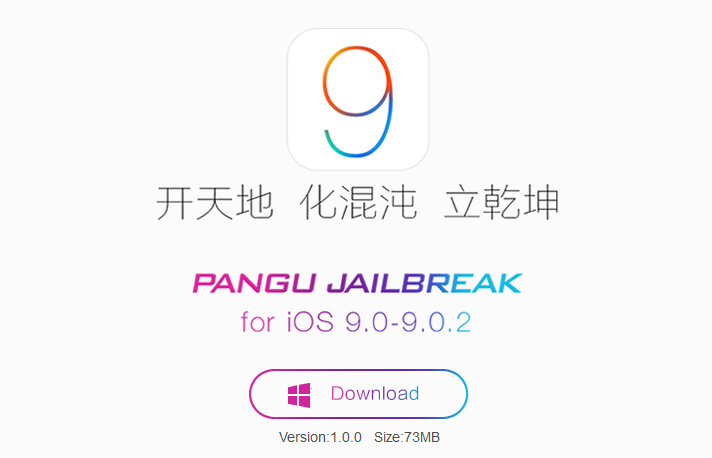 At this time Pangu iOS 9 jailbreak is available only for the Windows. So, Mac users have to wait for Cydia iOS 9 download… Pangu will released mac version soon at near future.

Stay with us.. We will inform more news update about iOS 9 Pangu jailbreak if it is available..