Finally, TaiG team has responded for the iOS 8.2 jailbreak rumors surrounding. Most of the iOS users expected, TaiG will update jailbreak for latest iOS 8.2 supports on special day. But, jailbreak is still not there. According to the TaiG, all rumors are false. 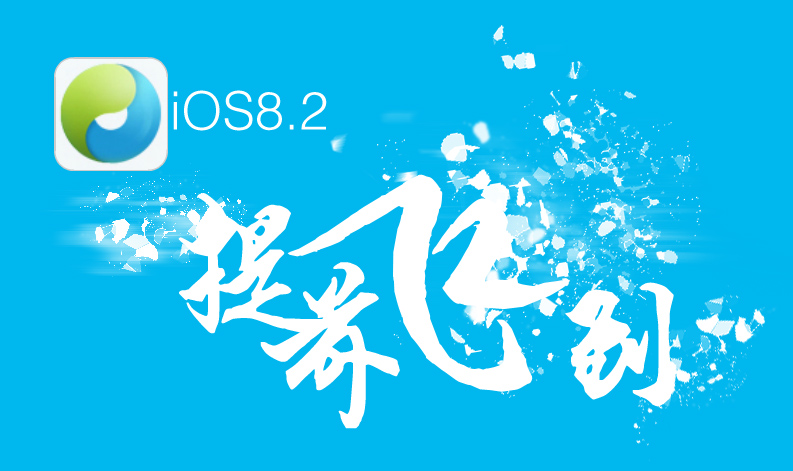 Now all are clear, the Official iOS 8.2 jailbreak status update available. TaiG has announced they were still not released jailbreak for iOS 8.2 version. This is what TaiG says..

On 27th March, TaiG Jailbreak Team held the 2015 Mobile Security Summit (MSS) in China Beijing. The purpose of this summit was to create a platform for world top jailbreak developer to have an open communication, and then prepare for the better untethered jailbreak in the future.

The development and release of a jailbreak tool was restricted to several factors, however what TaiG Jailbreak Team wanted is to release the jailbreak of iOS 8.2 as soon as possible.

At last, thanks for focus and supports from media and users. To you all, we will do our best to go forward!”

Thus, you have to get this TaiGs’ words. Jailbreak for iOS 8.2 not yet released. But, some peoples & websites are talking about iOS 8.2 jailbreak/semi jailbreak. All those are fake & will harm your valuable device. Therefore, we strongly recommend do not use unofficial jailbreak methods. iOS 8.2 is not jailbreakable & you cannot Cydia download for iOS 8.1.3 & above devices yet.

What about beta version jailbreak ?

How to install Cydia on iOS 8.2 beta with TaiG or PP jailbreak ?

TaiG team is working hardly for invent solution to get Cydia on iOS 8.2 devices. They will release jailbreak as soon as possible. We’ll inform you if iOS 8.2 jailbreak is true. Cydiainstaller.net is the real place to find Official News/guides & support/downloads of all Cydia jailbreak related things. Hopes up & Stay with us..