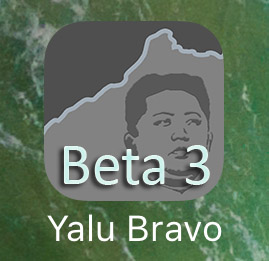 Luca Todesco has released new update for iOS 10.2 jailbreak with support for more devices & fixes moment ago. With this update, Yalu 10.2 jailbreak now works with all 64-bit idevices excluding iPhone 7 / 7 Plus & iPad Air 2. 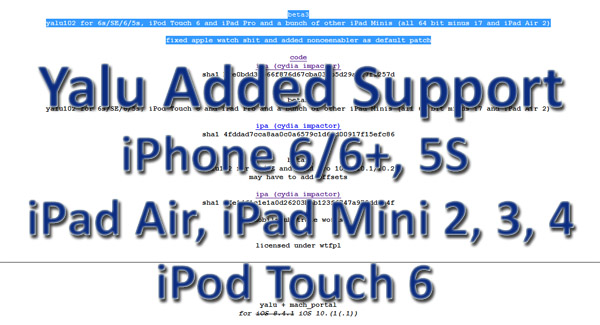 You can follow updated tutorial of Yalu jailbreak guide to install Cydia for your device below..

All credit goes to Luca Todesco for this iOS 10.2 jailbreak. Thank you very much for the great work that gives iOS 10 users to digital freedom..!