Apple iOS 10 jailbreak public release is pending for all jailbreak loving users in the world. Most of Cydia users are not updating their iOS 9 version to iOS 10. Because really they know the benefits of Cydia. Apple just released iOS 10.1 stable version update for iPhone, iPad, iPod users & next major update will be the iOS 10.2. Can I get my Cydia with iOS 10.1 jailbreak ? Or, have to wait for upcoming iOS 10.2 jailbreak ? 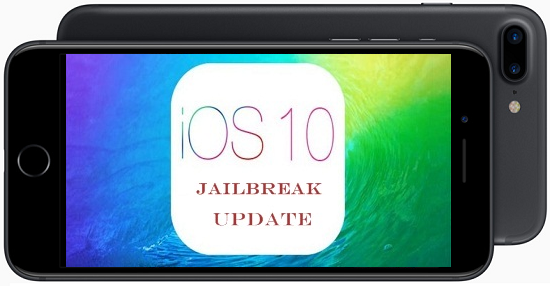 Actually Cydia unable to install for iOS 10 devices at this moment. Because jailbreak tool not released for the public. The iOS hackers, iH8snow & Luca Todesco have jailbroken & install Cydia for iOS 10, but they didn’t released to the public yet. Your loving Pangu team also already has jailbroken iOS 10 beta version and they are willing to release iOS 10 jailbreak solution for you.

Zerodium is Offer $ 1.5 million for iOS 10 Jailbreak. This will be good news Jailbreak teams to public release for  their iOS 10 jailbreak solution. Actually great Pangu team is not expecting money for their software. Pangu team included Chinese security experts. They have already released jailbreak solution for loving users several time.

All Cydia loving users need to careful to jailbreak their devices with un-trusted jailbreak tools. Most of the untrusted tools will harm to your device. Also you need to protect your personal information (ex credit card) using un-proper installation. These tools will not install real Cydia for you. Cydia application developed by Mr.Saurik.

Cydia application can install for your device only with jailbreak solution. You are unable to find Cydia application alternative software this moment. We have seen iMods team release their solution for first registered members. But iMods also with development stage now, Our loving users please wait until jailbreak/Cydia release for you.