Most iOS users intended firmware version update was arrived. iOS 8.2 – the latest version of  Apples’ mobile operating system. Are you installed iOS 8.2 on your device or not? However the next considerable important thing, jailbreak is available for this latest firmware update? & how to download & install Cydia on iOS 8.2 iPhone, iPad & iPod devices? 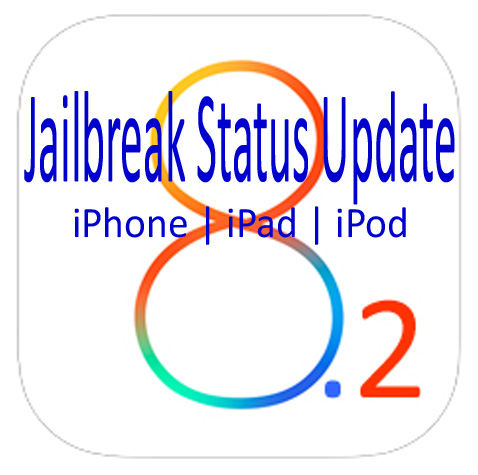 Users already have updated their iPhone, iPad or iPod to iOS 8.2 :- You cannot download & install Cydia for your device at this time. There is no any alternative method also for you to get Cydia.  Downgrade iOS 8.2 to iOS 8.1.2 not possible cause, Apple has stopped signing for iOS 8.1.2. Wait with hopes up about iOS 8.2 jailbreak..

Users with iOS 8.1.3 devices :- Cydia download not available for you also. Recommend you to Upgrade firmware up to iOS 8.2 as jailbreak friendly.

Users with iOS 8.1.2 and lower versions :- Strongly recommend stay away from the latest firmware updates. Do not upgrade your idevice to iOS 8.2 version. Cydia will be lost you. Without updating stay on your current iOS version & enjoy jailbreak feature with Cydia. Are you not yet installed Cydia on your device ? invite to download with below links..

Very soon you are able to get Cydia with jailbreak your device. TaiG, PP & Pangu8 teams are working hard to release jailbreak for iOS 8.2 version. It is not a simple progress jailbreak iOS 8.2 but not impossible thing. Time will solve problems.

The following link will be activated for you when iOS 8.2 jailbreak comes True.