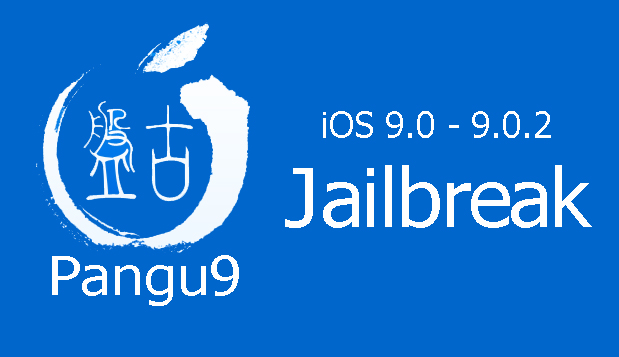 What is the method they propose to jailbreak & install Cydia for iOS 9 devices? According to their explanation, They have injected code containing jailbreak & Cydia in to the some selected apps which are available in the Apple app Store. So, when you install those apps on your device, the injected jailbreak and Cydia are installed too. This is the tricks they says. But the question is, this all real?? 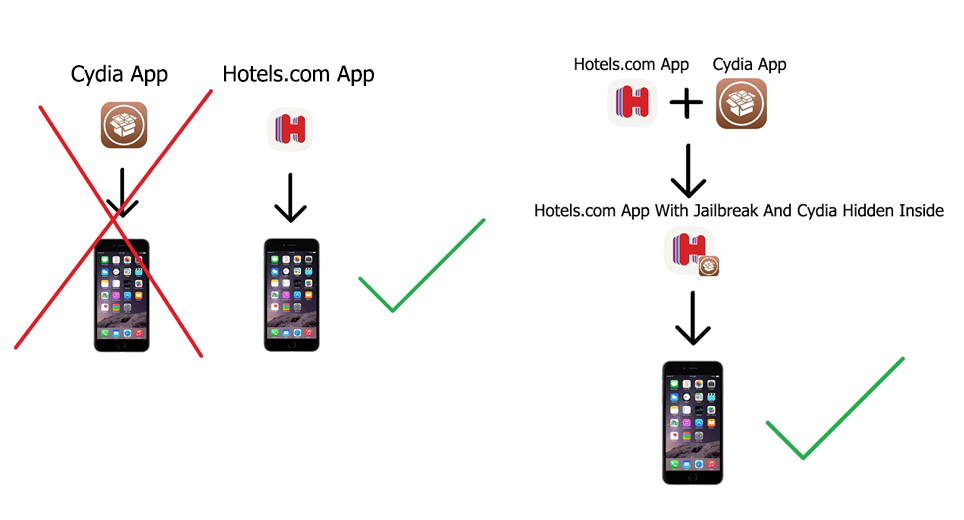 (Please Note : we are not recommend to follow this)

They also has seeded a video explaining the process..

Is this iOS 9 jailbreak real?

It Seems to be fake. This is not the official Pangu jailbreak. We also try with several devices but not worked. So, this is not recommend for users to install Cydia for iOS 9.0.2 – 9.0 devices. The Reddit user has pointed several things for proof it is a fake we also can agree with..

3 – the older videos this person has have the same sort of scam with “untethering” iOS 8.3-8.4

8 – the comments on YouTube have some pretty uncreative names and the guy that faked them has a weird obsession with bacon sayings like “holy bacon!” As I saw two comments saying something similar to this. What are the odds of two random people saying bacon “sayings” on a jailbreak video unless one was mocking the other.

If I’m wrong and proven wrong, then I take it all back.”