Unexpectedly, the new iOS update has seeded by the company Apple as its beta version. It is iOS 8.3 and first beta of it, can be downloaded by the registered developers.Now, there are two beta versions available in two different iOS versions. 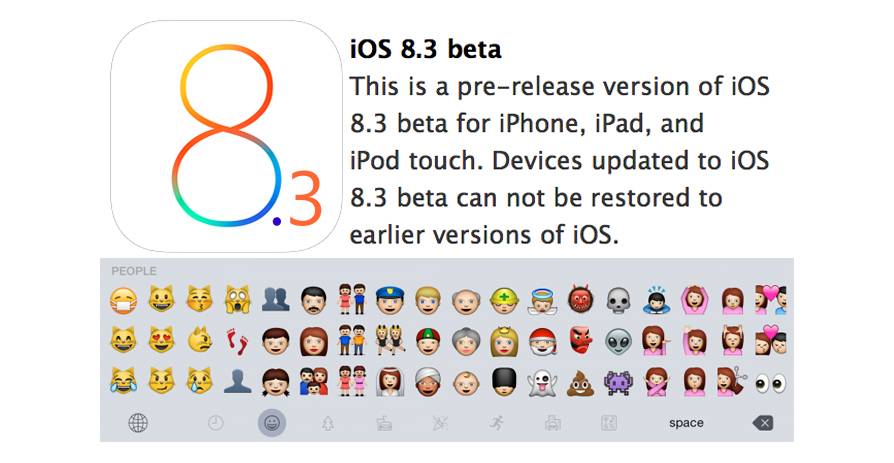 With this beta release, Apple has bug fixed and introduced number of new features for idevice users. Those features are;

#You may also interest;