We have some exiting news for iOS 12 Cydia lovers. Within 24 hours of its release, security researchers at Pandora Labs have been able to jailbreak iOS 12, Apple’s latest mobile firmware. 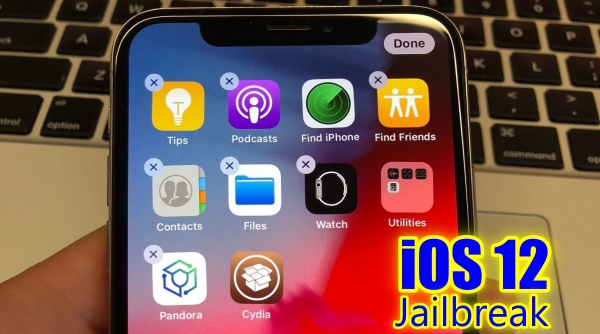 There’s a video that demonstrate this iOS 12 jailbreak on iPhone X in action. Firstly, it shows off the firmware version and then tap on the “Pandora” jailbreak app in Home screen. After few minutes, it completed the jailbreaking process with Cydia app installed. Finally, he restart the device but still it in on the jailbroken state means you no need to re-jailbreak your device after each restart.

Alibaba Pandora Lab was established in 2017 and mainly focus on researches of mobile security. They already have reported number of vulnerabilities to company Apple, Google, Huawei. Currently, more than 10 security specialists are working at Pandora Lab. Last year, they were able to develop an untethered jailbreak for iOS 11.2 / 11.2.1.